You probably remember our July newsletter, Hugs: The Ultimate Antidepressant, in which you found out how important it is to get hugs and other physical contact to be happy.

This week, we received an email about a guy from Sydney, who took this message so seriously, he’s started a positive hugging epidemic. Juan Mann realised, after returning from a trip abroad, how little touch people were getting around him.

He also thought they looked a bit down. So he came out onto the street, holding a big sign, saying “FREE HUGS”. Here’s what happened to him (watch the twists and turns to the end):

After a while, he appeared on Good Morning America and then on TEN News:

But wait, there’s more! Other people, who watched Juan’s hugs on YouTube, were moved into action in Tel Aviv, Zurich and Toronto and maybe in other places.

If you’ve received this notice from someone else, please subscribe to our newsletter list to receive any updates about the campaign, in case anything changes and when we do the next thing.

If you don’t live within driving distance of Brisbane, why don’t you start your own campaign in your very own city? Together, let’s touch all of humanity! 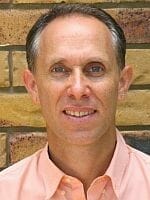 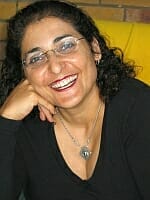 It’s the sense of touch. In any real city, you walk, you know? You brush past people, people bump into you. In L.A., nobody touches you. We’re always behind this metal and glass. I think we miss that touch so much, that we crash into each other, just so we can feel something

from the movie “Crash”

Be happy in life!
Ronit and Gal

Be Happy in LIFE! 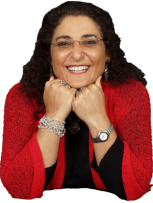